Helping an agency improve its processes

2013 was a prolific year for workshops, talks, and lectures. We at Studio at Warp Speed did a huge amount of work with start-ups, mostly community work in cooperation with StartIt Academy. However, we advised established companies as well. One that stands out was a process-improvement course we did for Wireless Media.

Wireless Media is a large digital services company from Belgrade. They needed help redesigning and reorganizing their internal processes to become more competitive and effective while working on their own products as well as those of their clients.

They wanted a lasting improvement as opposed to a one-off product improvement, so we organized a process-improvement course (lectures and workshops) for their designers in order to help them. We spread the course over three days because we wanted a relaxed atmosphere and more time for hands-on work.

The first day was spent on introductions and introductory lectures on user-centered design and research. Then we divided the participants into two groups and each was given a product to design. Both groups were tasked with doing user research by conducting user interviews with the members of the other group. My colleague and I were facilitating the interviews and providing feedback.

Analysis and data synthesis was the topic of day two. We taught them how to gather and organize the data, how to sort it and group it, and how to draw the conclusions from the data. We talked about developing personas and writing the scenarios for these personas. The two groups of participants had lots of fun with affinity diagramming and developing personas for their products. 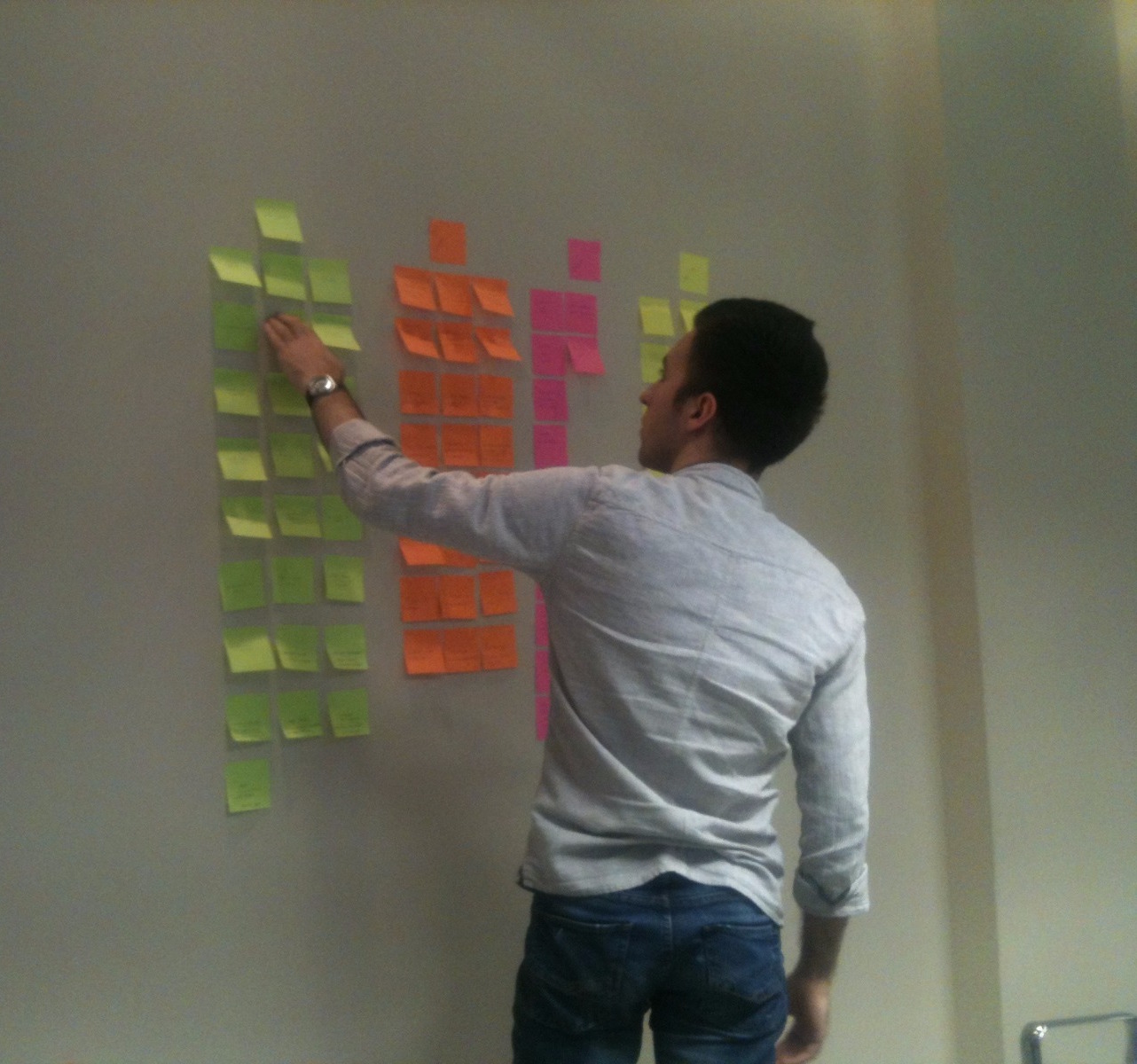 On day 3, we went through group ideation and rapid prototyping. Sketches were drawn on post-it notes during brainstorming sessions and we had lots of fun building the prototypes and testing them with the other group. 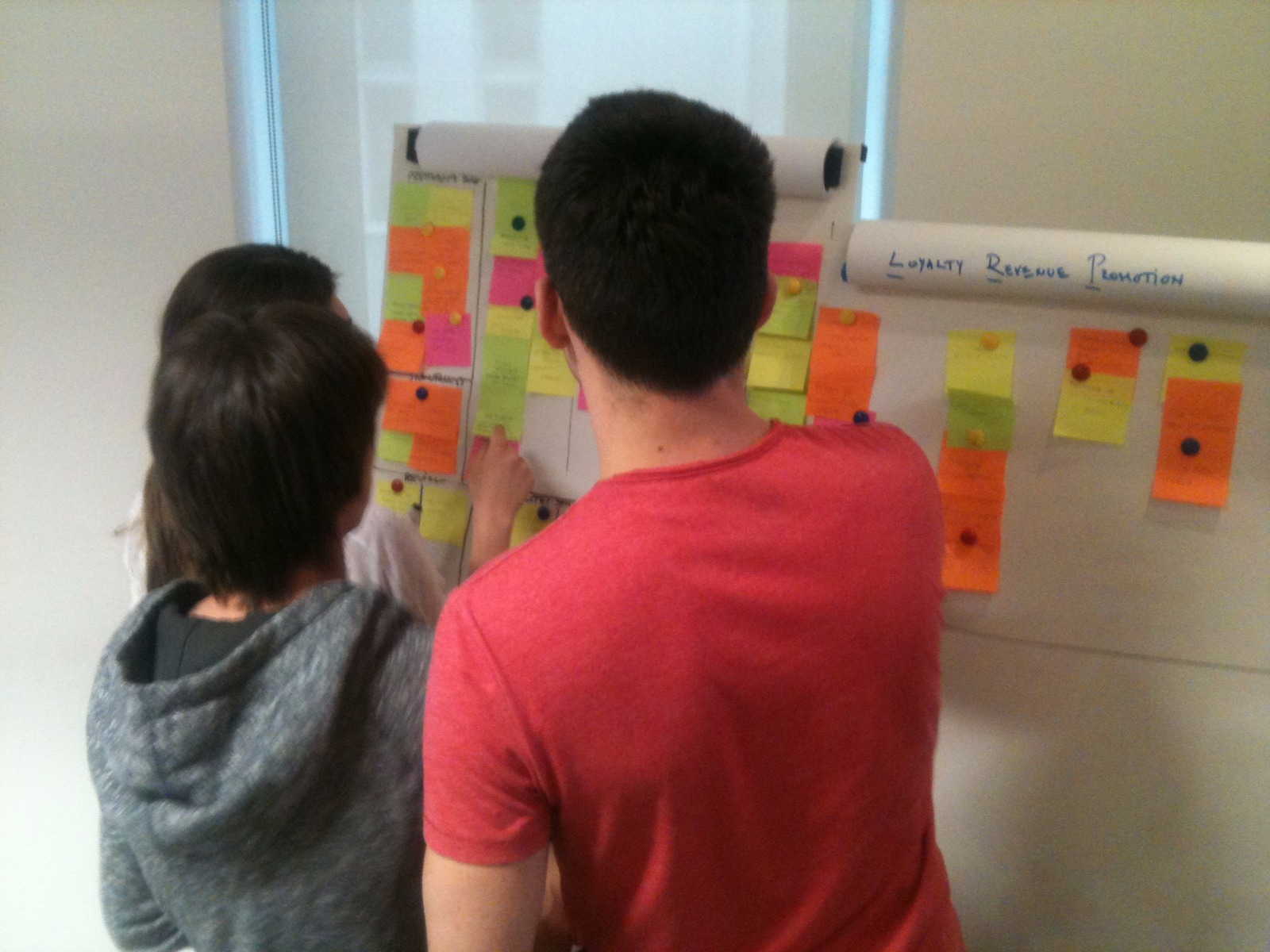 Everybody was happy with the results of the workshops, particularly as they expected boring lectures. They immediately began applying the methods to a current project and were very satisfied with the results they achieved.